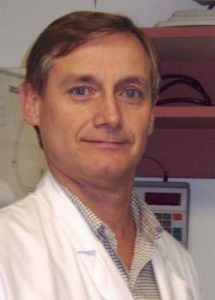 Dr. Frederick Tillman graduated from Albany Junior College with an Associates of Arts Degree in 1976. He attended University of Georgia beginning in 1976 and received a Bachelor of Science Degree in 1979. Dr. Tillman received a Doctor of Optometry Degree in 1981 from Southern College of Optometry.

Dr. Tillman had a private practice in Thompson, GA from 1981 to 1982 and then in Brunswick, GA from 1982-1985. Dr. Tillman and his family moved to Carrollton in 1985 and he has had a successful practice here for 30 years. He and his wife, Sally have three children, Beth, Walt, and Sara Claudia.

Font Resize
Contrast
Accessibility by WAH
Call Us Text Us